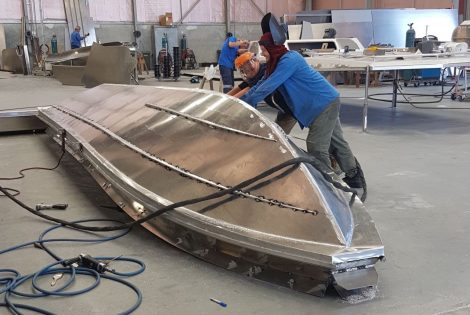 Western Australian owned and operated business, Kirby Marine, is traversing the challenging economic climate and is currently experiencing a boom, contrary to many other businesses in WA.

Kirby Marine has been operating since 1988, and has been building New Zealand-designed Naiad rigid-hull inflatable boats under license since 2001 for both private and government organisations for purposes such as rescue, patrol, fisheries, marine safety, recreational use and more.

“We definitely played a bit part in bringing the rigid inflatable boat to WA,” says Mrs Kirby. “In the early days you never saw them but now they’re everywhere and we really pride ourselves on being a part of that.”

“We basically started the business in an oversized garage, and we now have over 2000sqm of production, so we’ve come a long way.”

“We’ve always had our ups and downs but contrary to a lot of other businesses we are doing quite well at the moment.”

Supporting Kirby Marine through those ups and downs is Triumph ERP. The business had outgrown its entry-level software when they decided to upgrade to Triumph ERP, according to Mrs Kirby. “It had become a nightmare as far as the jobs section went; our old system just didn’t have the detail or complexity that we needed in our business,” she said.

Mrs Kirby looked for new accounting software for three years, but found that some were too intricate and expensive, or they didn’t have the level of functionality and detail of information that the business needed.

“We’ve been using Triumph since July 2013 and it’s fantastic; it’s got great complexity while still being affordable and easy to use,” said Mrs Kirby.

“What I really like about it is the ability to track exactly how much a job costs. The Job Costing module was the main reason we chose Triumph.”

Triumph ERP allowed Kirby Marine to move away from their inefficient paper-based purchase ordering system to an integrated solution that eliminated double-handling of data and saved the business both time and money.

“Another great feature of Triumph is the job reporting; it’s user friendly and there is so much information that the system collects, we can report on basically everything,” says Mrs Kirby.

“What Triumph has been able to do is give us a better snapshot of where we’re at with a boat and what it’s actually cost. Unlike our old system, Triumph has the detail of information so we can actually drill down and see exactly what has affected the costs or what has gone right or wrong. Now we can really pinpoint where we need to be leaner and which areas are saving us money, whereas we couldn’t do that before.” 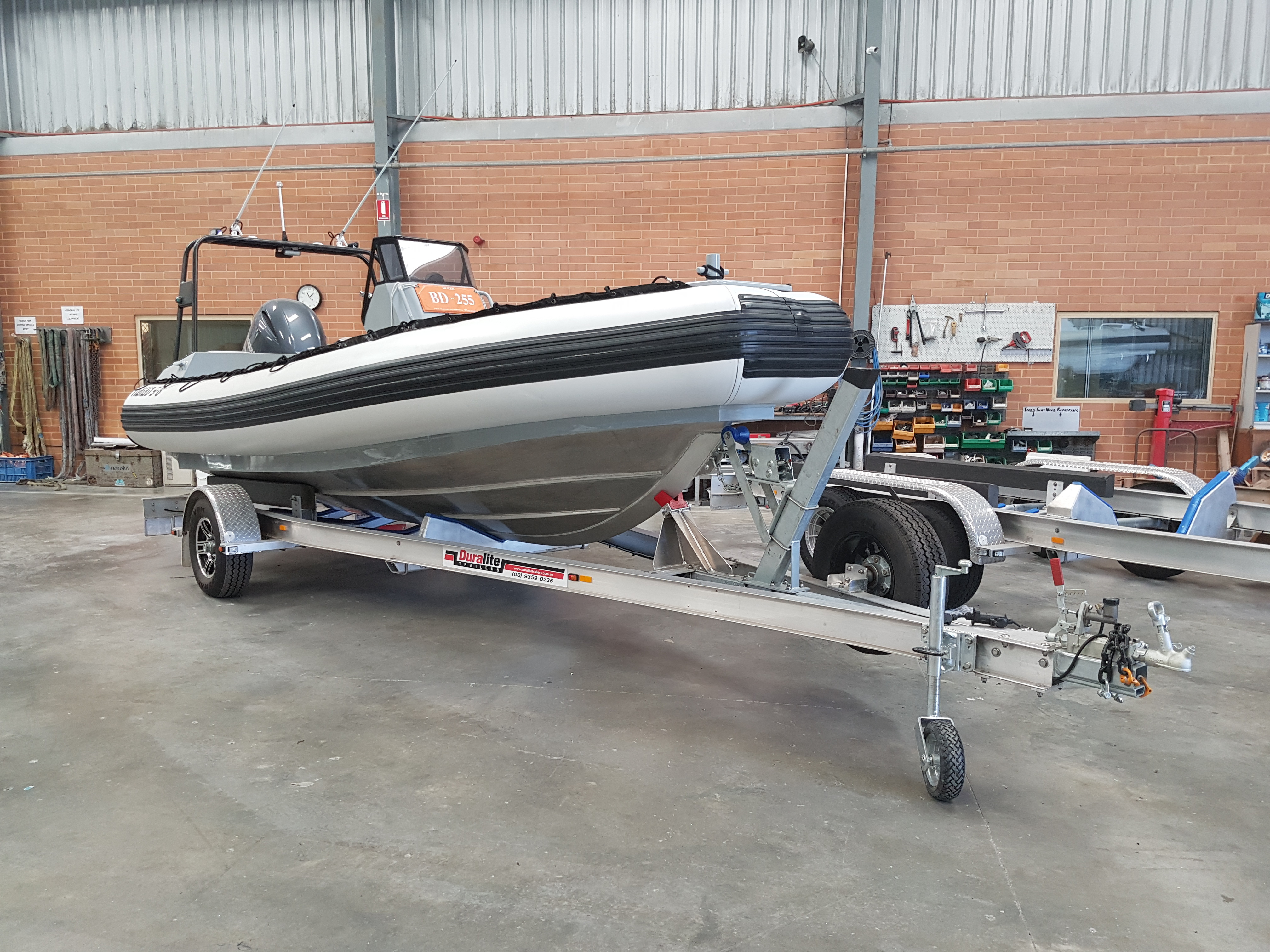 How We Support You
Triumph Updates
Tips & Tricks